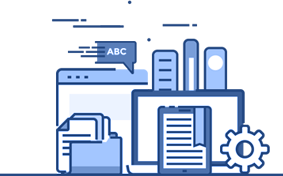 Homepage Closer look Tech Conversations Could the Tech in Tomorrowland Movie Become a Reality by ... 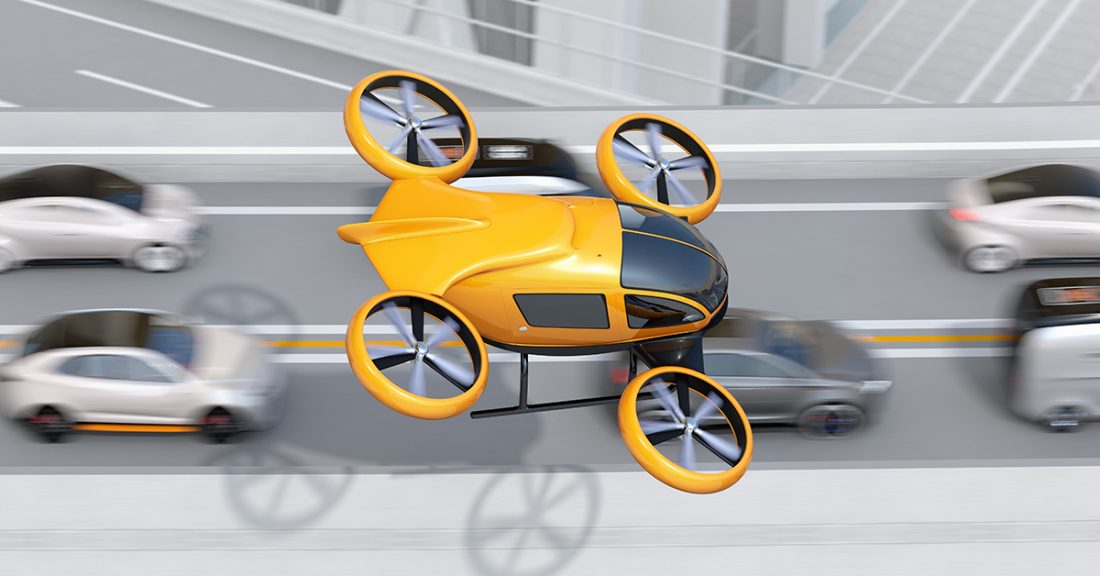 Two things appear to be repetitively accurate about emerging technologies. First, content production studios often set unrealistic expectations on what’s possible and what isn’t with new devices and systems. Second, innovators of all types are doing their best to catch up with fiction and sometimes have to remind everybody that what’s onscreen can be misleading.

Remember the movie ‘Tomorrowland’ starring George Clooney and a whiz kid in a futuristic city? The film was memorable because it gave us a utopian vision of the future. Here’s a preview for those who haven’t seen the movie:

But Tomorrowland movie also made us wonder whether we’re anywhere near to witness the advancements portrayed by the time we have grandkids — say 2050?

Let’s consider skyscrapers, sentient robots, and flying machines, depicted as part of a more holistic smart city. Producers played to our fantasies with lots of special effects (mostly done through advanced 3D animation). Not surprisingly, little of what’s shown in the movie will find a possible equivalent in real life.

However, it doesn’t that existing or smart city applications in development are not to be proud of.  Some intelligent urban systems and living spaces with smart waste collection, traffic, lighting, parking, water management, are becoming a reality through connected sensors and IoT.

One of the more fascinating characters in the movie was the audio-animatronic Athena who travels back and forth between Tomorrowland and Clooney’s reality to recruit people to live in the city. She is a sentient machine that looks, acts, and thinks like a human. Are we anywhere near building one today?

The answer is “not yet,” but we are certainly making advances in the fields of AI and robotics. Scientists even succeeded in creating robot proteins that can be used to fix our cells and DNA. Most undertakings are still in the experimental stage, though. It’s a slow process, and it will take time.

Still, other AI and robotics achievements — think cobots, for example — may indicate that an Athena in our midst may not be so far ahead.

It’s always a thrill to think of cars that could travel both on land and fly. Many of those appeared in the movie, but again, are they within our reach within a few decades? In reality, many would agree that the closest innovation entering or close to enter our day to day are driverless cars. They’re still on the ground, though, and far from being entirely functional.

Other connected vehicles are already hitting the road, and their applications rely on Internet-connected devices and sensors. These allow to give notice of road hazards meter or miles ahead, run self-diagnostics, or event alert emergency services and authorities in case of an accident.

Fiction shows us what our cities, vehicles, and coworkers could become, challenging the best of the best to make today’s fantasy tomorrow’s reality. But Tomorrowland is hardly Todayland in many ways, and it maybe not be so even by 2050.

The Techslang Editorial Team first published this article on hackernoon.com/a-glimpse-into-the-future-could-tomorrowland-movie-become-a-reality-by-2050-n31683z9t 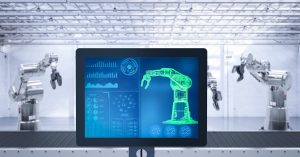 AI in Manufacturing: The Age of Cobots